NIGHT WORLD is the 2nd part of a trilogy. After PAPER WORLD, a world made of paper collage where it is always daytime, NIGHT WORLD is a world of night illuminated by its golden paint.

With this trilogy I wanted to create a poetic universe presenting a "cardboard" landscape in the manner of a theatrical set. Each part of the trilogy presents differently the same landscape by playing on the material, the colors, the lights, the atmosphere...

In NIGHT WORLD I wanted to play with darkness and light. The gold paint can reflect differently depending on the lighting. The manipulation of a lamp with the mouse adds the feeling of lighting a night scene.

I chose to develop the project entirely in 3D with Threejs in order to benefit from dynamic shadows, lights, and golden reflections. It also allowed me to add animations which accentuate the theatrical aspect already present in the first part.

As a reminder, here is the concept of each part of the trilogy:

📌 PAPER WORLD ☀️: It’s a world made of paper collage where it is always daytime 🌊 ⛵️ ☀️

📌 NESTED WORLD ☀️ 🌙: This will be the merging of the previous two worlds into the same item. The world of night will appear last the world of paper in a subtle way ✂️ 🌈 ✨

These 3 worlds are consistent with each other, but they were made to stand on their own. I hope you enjoy them. I had a lot of fun building them 🙂 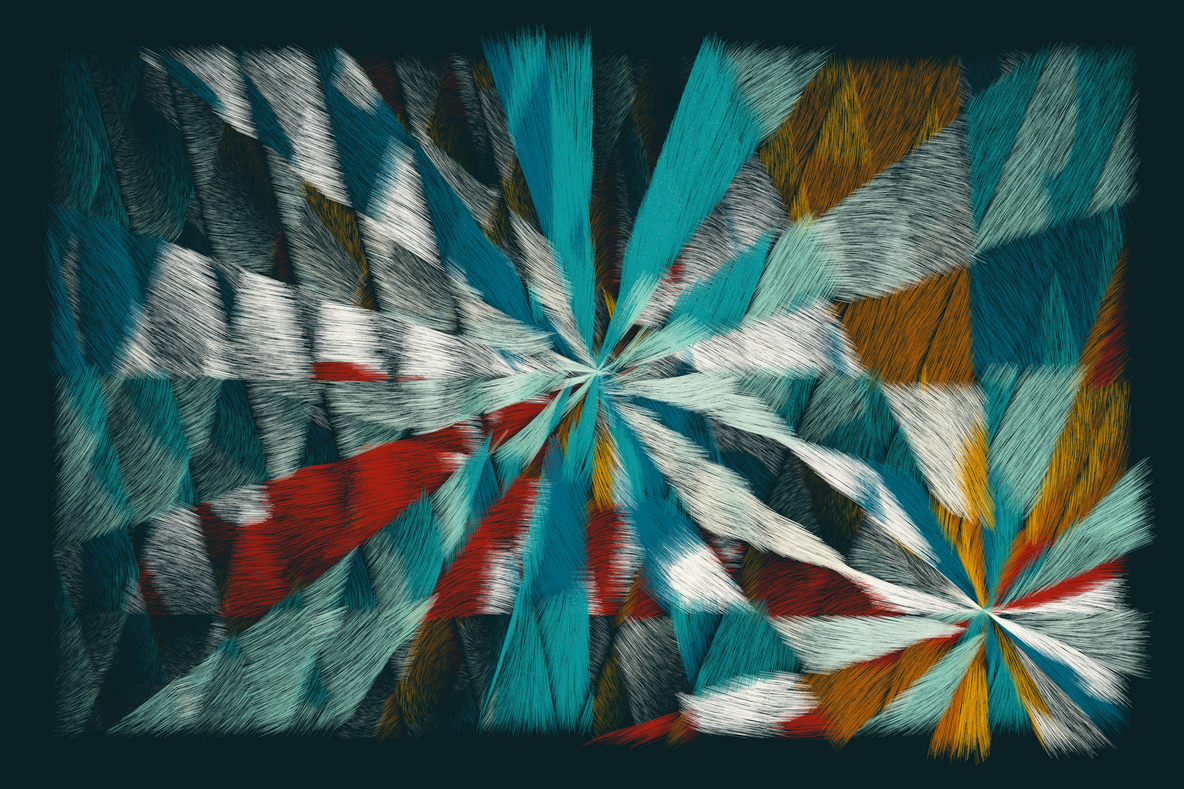 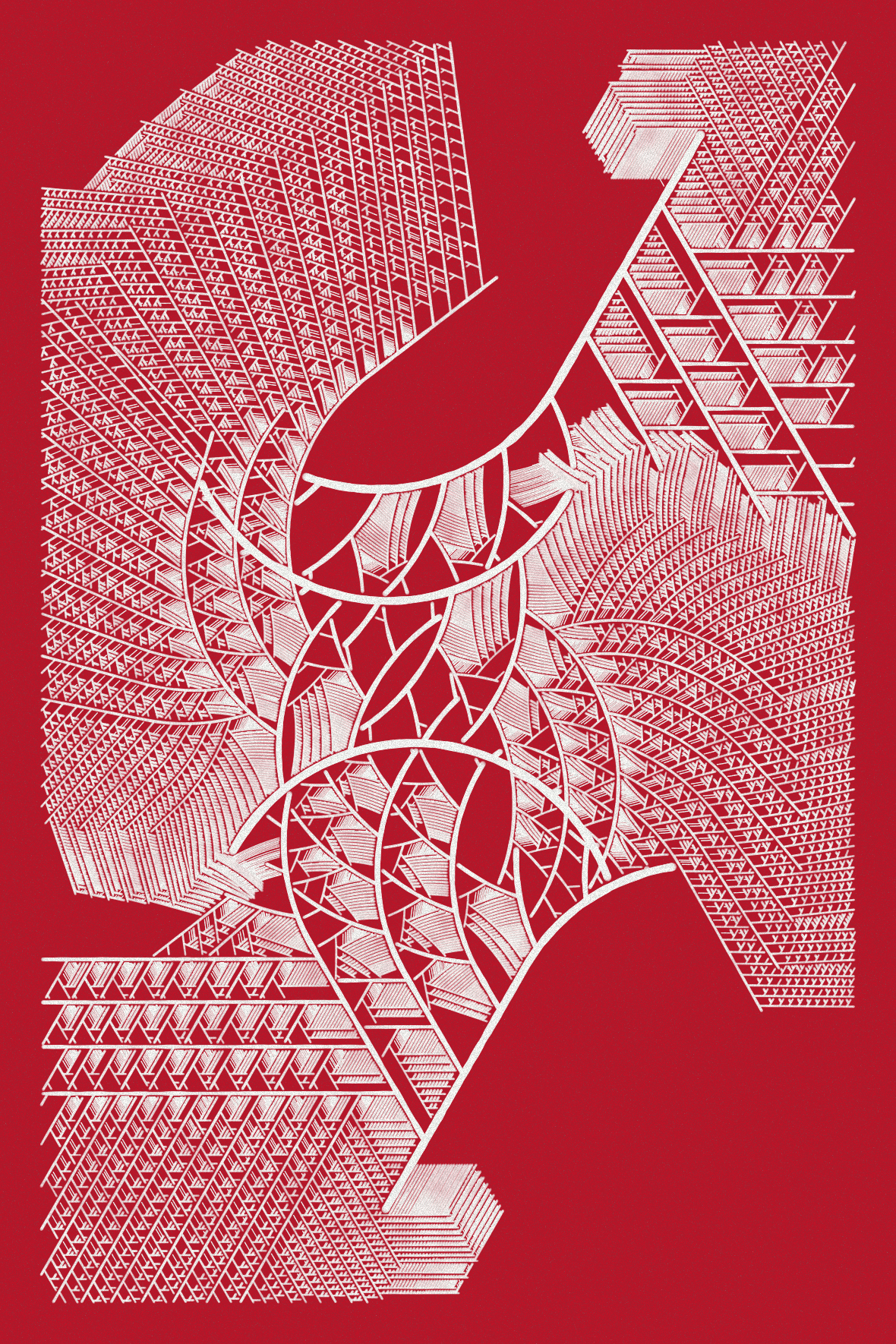